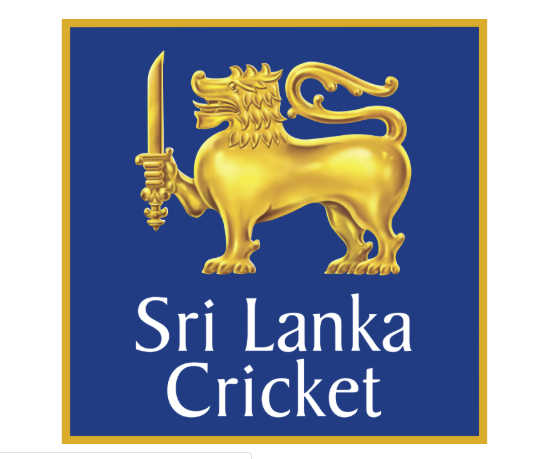 Test opener Dimuth Karunaratne was named Thursday to lead Sri Lanka's World Cup team despite not having played a one-day international in more than four years.

Sri Lanka Cricket announced a 15-member squad for the tournament in England starting May 30.

Karunaratne played his last one-day international during the last World Cup in 2015 against England. He has since been considered a specialist test opener and Sri Lanka Cricket president Shammi Silva said his unexpected success as test captain recently, leading a dispirited team to win both test matches against South Africa, prompted officials to select him for the World Cup.

"We understood that he is able to rally all the strengths in the team," Silva said. "I feel this is a team that can make a big impact."

Sri Lanka, the 1996 champion, has struggled since the retirement of some senior players following the last World Cup. It has lost all eight matches that have been players so far this year, prompting selectors to make a surprise choice for captain.

Karunaratne has a modest one-day record in the 17 matches he has played, including one half-century and an average below 16.