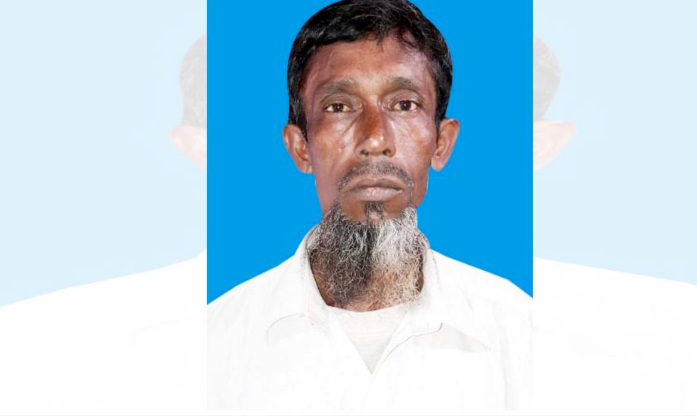 A court sent a day labourer to jail on Wednesday for failing to clear his dues against an electricity connection he claims he never received.

Jailed Abdul Matin of Mochagara in Muradnagar upazila claimed that he doesn’t even have an electricity connection at his home.

Four years ago, a total of 256 families in Mochagara village, including Abdul Matin on behalf of his family, submitted applications to the Comilla Palli Bidyut Samity-1 for electricity connections in their homes.

Two local brokers demanded Tk 15,000 as bribe from each client to expedite the process; Abdul Matin however could manage only Tk 4,000 to pay them.

Failing to pay the unscrupulous brokers the amount they asked for cost Matin the connection, that instead went to one Shafiqul Islam, son of Abdus Samad of the same village, on March 22, 2015.

On Tuesday night, Matin was picked up by police from his house. Produced in court the next day, the judge sent him to jail.

AKM Manzur Alam, acting officer-in-charge of Muradnagar Police Station, said police arrested Matin as a warrant was issued against him.

When contacted, Habibur Rahman, deputy general manager of Companyganj zonal office of Cumilla Palli Bidyut Samity-1, told UNB: “We were not informed earlier that someone else, in this case Shafiqul, has been using the electricity connection issued to Matin.”

On the seemingly harsh arrest and jailing of an apparently innocent person, that too over such a trifling offense (Tk 4000 unpaid electricity bill) said it could all have been avoided “if only Matin had contacted us after getting the notice.”