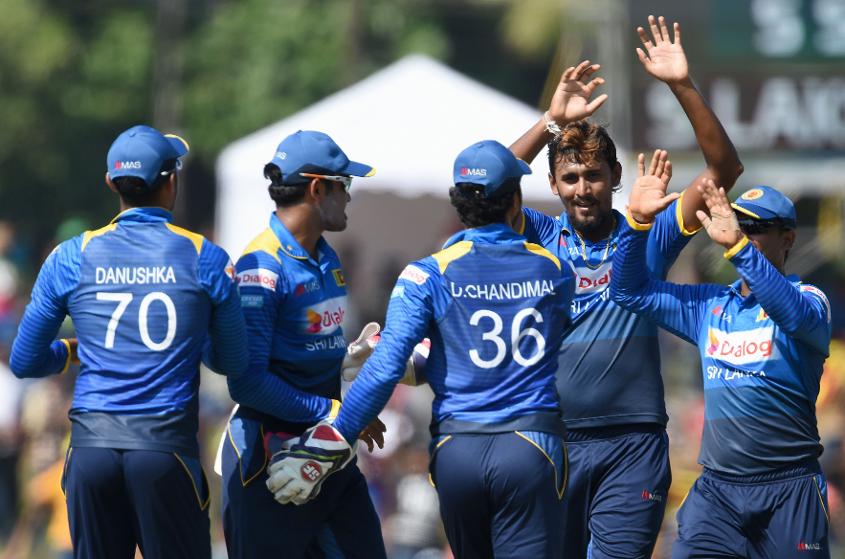 Chandimal, who was one-day captain until last October, wicketkeeper-batsman Niroshan Dickwella, off-spinner Akila Dananjaya, openers Danushka Gunathilaka and Upul Tharanga were all left out of the 15-man squad.

Thirimanne and Vandersay along with all-rounders Milinda Siriwardana and Jeevan Mendis got places despite not playing in the one-day team for more than a year.

Left-handed batsman Dimuth Karunaratne, who was appointed captain on Wednesday, last played an ODI in March 2015.

Opening batsman Avishka Fernando and paceman Nuwan Pradeep were also named for the 50-over event which starts in England and Wales on May 30.

The 1996 champions kick off their campaign against New Zealand in Cardiff on June 1.