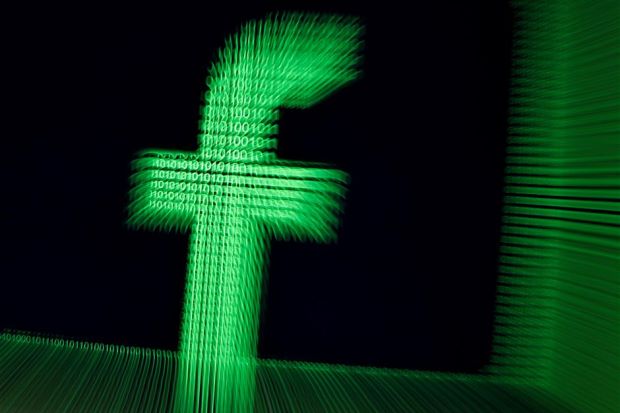 Facebook Inc said on April 17 it may have unintentionally uploaded email contacts of 1.5 million new users on the social media site since May 2016.

The contacts were not shared with anyone and the company is deleting them, Facebook told Reuters in a statement, adding that users whose contacts were imported will be notified.

Business Insider had earlier reported that the social media company harvested email contacts of the users without their knowledge or consent when they opened their accounts.

Facebook has been hit by a number of privacy-related issues, including a glitch that exposed passwords of millions of users stored in readable format within its internal systems to its employees.