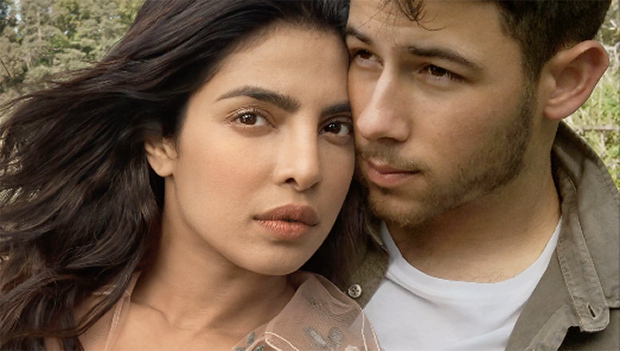 Reliance Industries chairman Mukesh Ambani and public-interest litigators Arundhati Katju and Menaka Guruswamy, who spearheaded a historic legal battle for LGBTQ rights in India, are among the Indians who have been named by TIME magazine in its prestigious list of the 100 most influential people in the world.

Award-winning actor Priyanka Chopra wrote a profile for Katju and Guruswamy, the pioneering women who led from the front in the fight to ensure equal rights for the LGBTQ community in India and were among the lead lawyers representing gay petitioners to have the ban on consensual gay sex struck down in the country.

“Arundhati and Menaka have helped take a giant step for LGBTQ+ rights in the world’s largest democracy. In their committed fight for justice, they have shown us that we as a society must continue to make progress, even after laws are changed, and that we must make an effort to understand, accept and love,” Priyanka said.

The Supreme Court of India struck down Section 377 of the Indian Penal Code in a unanimous vote in September 2018. The outdated legacy of the British colonization of India, Section 377 rendered all sexual activities “against the order of nature” punishable by law.

Priyanka said the “landmark judgment”, overturning a 157-year-old law, was the outcome of a long-term campaign orchestrated by two “amazing” public-interest litigators, Katju and Guruswamy.

It’s Dwayne Johnson’s ‘time’ as he features on the cover of the Time magazine’s cover as one of The 100 Most Influential People. The actor shared the news through his Instagram handle in a detailed post.

While expressing that he is honoured and grateful to the magazine, he wrote, “I’m boundlessly humbled and honored to grace the cover of @TIME. I’ve been quite the lucky man over the decades to have such a successful career, but it’s only due to the deep connection I have with the fans, the audience - the people.”

He further added, “To have success at something is one thing, but to have a global positive influence on people’s lives is the greatest (and most powerful) strength one could ever have. Thank you TIME Magazine for this exceptional honor.”

“And most importantly, thank you to my one and only boss - the people - our connection will always remind me that it’s nice to be important, but it’s more important to be nice. Cheers ~ DJ #TIME100 More in my bio,” he concluded.

Priyanka has previously featured on the list as well and Dwayne had written her profile.