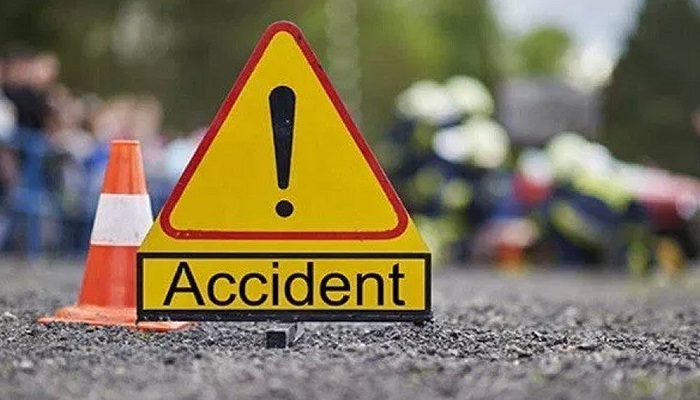 At least three people were killed when a bus hit an easy-bike at Chuniapara area in Dinajpur Sadar on Thursday morning.

Four of the easy-bike passengers were wounded in the incident, according to media report.

The names of the deceased and injured could not be known immediately.

“The accident occurred around 9:30 am when the bus hit a human hauler, leaving three killed on the spot,” informed Rezwanur Rahim, officer-in-charge of Sadar Police Station.

Being informed, police rushed to the spot and recovered the bodies.

Later the bodies were sent to a local hospital morgue.