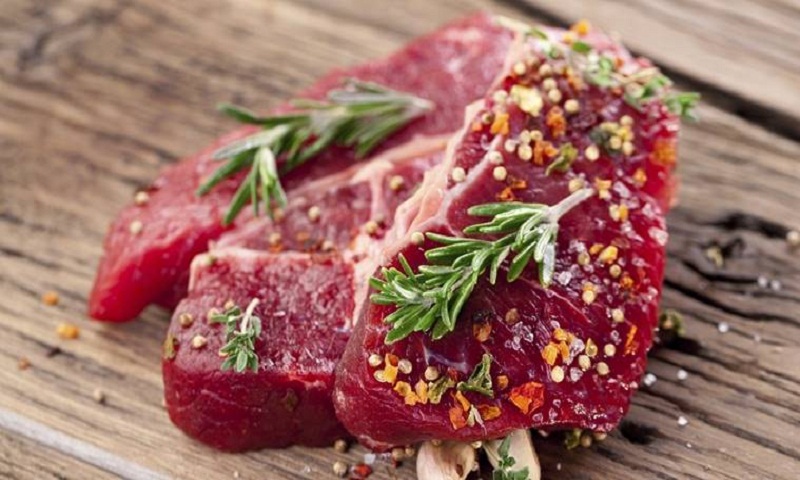 In case you like to eat meat, there might be some alarming news for you. According to Finnish scientists, as quoted by a report in The New York Times, a diet that includes more meat can lead to early death.

In order to arrive at the result, the health and dietary data of 2,641 men between the age of 42 to 60 was collected. Their dietary plans were followed and recorded for over 22 years, during which over 1,225 of them died. When the data was compared to those who ate less than 76 grams of meat in a day, it was found that they were 23 per cent more likely to die.

The study has been published in the American Journal of Clinical Nutrition. The increased intake of protein was not really linked to higher risk for premature death, unless for those who were suffering from some serious ailment.

Researchers, however, have found out that higher the ratio of meat protein to plant protein, more is the risk for early death. Factors like health and dietary characteristics, demography, lifestyle, health, income, history of health problems and particular foods consumed were controlled.

“It isn’t necessary to completely stop eating meat,”Jyrki K Virtanen, senior author of the study said. Virtanen, who is an associate professor of epidemiology at the University of Eastern Finland also added, “But keeping it in moderation is important. Some people eat meat every day, and that’s not a good idea.”