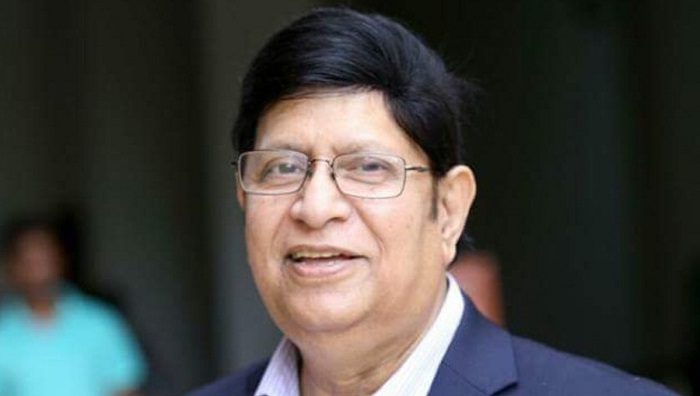 The minister also acknowledged Ferdous action—participating as a ‘star campaigner’ for Trinamool Congress in the Lok Sabha elections in West Bengal—was wrong.

Abdul Momen said even if he campaigned for his friend there, it was really ‘unfortunate’ to witness such unusual activity from an actor like Ferdous.

At the same time, the Foreign Minister found the reaction from Indians as ‘too strong’.

He made the remarks while talking to reporters before a function at a city hotel on Wednesday evening.

The 45-year-old actor returned home on Tuesday after his visa was revoked, as he had violated visa conditions.

Ferdous has also regretted his participation in the campaign and sought apology for what he termed his "unintentional mistake."