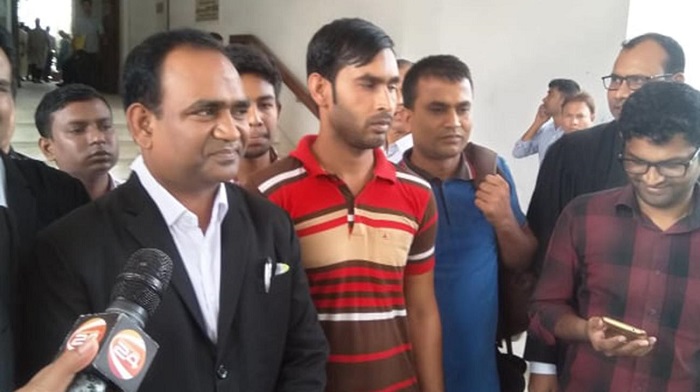 The High Court on Wednesday asked the Anti-Corruption Commission (ACC) to submit their internal probe report on Jaha Alam, who languished in jail in place of the real accused in corruption cases, by May 2.

The court said they will look into who is responsible for the imprisonment of Jaha Alam.

During the hearing, the court asked Khurshid Alam whether the probe committee formed by the ACC has prepared its probe report. Khurshid Alam replied in the negative.

Then the court ordered submission of the report after finalising it, saying, “We’ll look into who is responsible? The report is very import. Submit the files of 33 cases.”

After the hearing, the ACC lawyer said ACC’s internal investigation is going on. The committee was given 20 days. Later, they sought seven more days.

On March 6, the court asked for detailed documents of the 33 cases, in which Jaha Alam was incarcerated, and bank statements as affidavits within April 10.

On April 10, the court fixed April 17 following a time petition of the ACC lawyer.

The jute mill worker had been behind the bars since February 2016 in ACC cases for misappropriating Sonali Bank money. The real accused, Abu Salek, is absconding.

Jaha Alam was released after the High Court issued a suo moto order and asked the ACC to submit case documents in the form of affidavits.