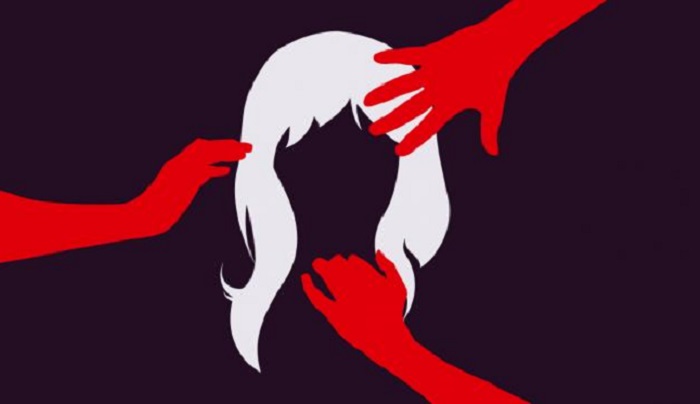 A woman was reportedly gang-raped by three miscreants at Adarshagram village in Sonagazi upazila early Wednesday.

Police arrested an accused, Nur Alam, son of Abdul Halim of the village, over the incident, reports UNB.

The victim lodged a written complaint with Adarshagram police camp in the afternoon against the trio.

According to the complaint and the victim’s husband, Nur, Mosharraf and Alam pounded on the woman, a mother two, when she came out of their house around 12:10am to respond to the call of nature.

They gagged her and took her to the bank of a pond where they took turns to rape her.

The Nur also kicked the woman in the chest and Mosharraf forced her to eat something laced with sedative whereby she became unconscious. The victim regained the senses in the morning, said the victim’s husband.

Sub-inspector Shyamal Das, in-charge of Adarshagram police camp, said they will send the victim to hospital on Thursday for medical test.

Officer-in-charge (Investigation) of Sonagazi Model Police Station Kamal Hossain said they arrested one of the alleged rapists and were trying to arrest the rest.