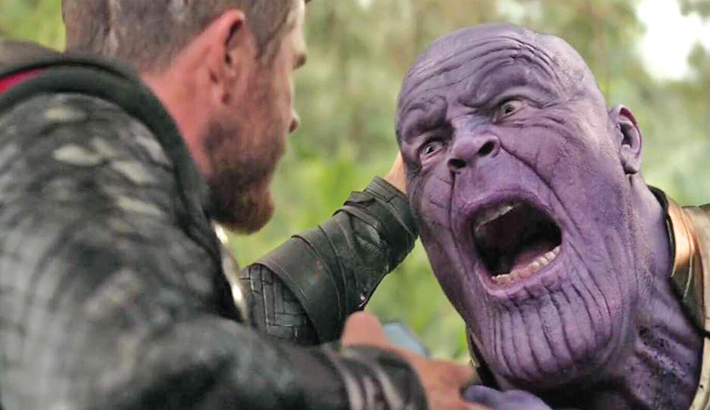 The five minutes of leaked Avengers: Endgame footage is real, fans who’ve seen it have said. Directors of the film Joe and Anthony Russo have issued a statement in the wake of the leak, adding to its credibility, reports Hindustan Times.

The leaked footage was reportedly recorded during a screening, and cobbled together to present a vague, but highly suggestive idea of the film. The Russos said in a statement/plea posted across their social media pages, “The two of us, along with everyone involved in Endgame, have worked tirelessly for the last three years with the sole intention of delivering a surprising and emotionally powerful conclusion to the Infinity Saga. When you see Endgame in the coming weeks, please don’t spoil it for others, the same way you wouldn’t want it spoiled for you.”

The message, which included an update of last year’s Avengers: Infinity War refrain ‘Thanos demands your silence’, was reposted by Mark Ruffalo as well.

Fans who watched the video have claimed that it appears to be real. “So I, uh, checked out that endgame leaked footage to see if it’s real and, yeah, it’s real. Don’t look for it. And be careful because this means major spoilers are out there,” wrote film journalist Devin Faraci.