Want to finish World Cup as one of 5 best bowlers: Rubel 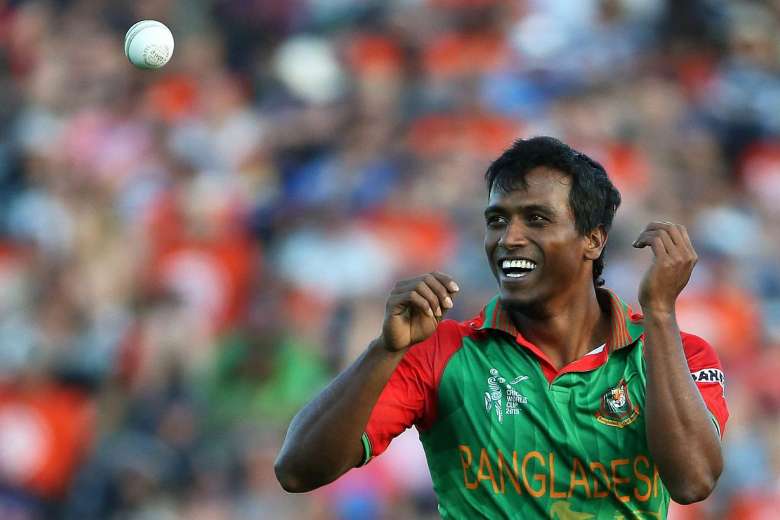 Talking about the World Cup goal, Bangladesh speedster Rubel Hossain has insisted that he wants to finish the tournament as one of the best five bowlers. The World Cup is scheduled to be played in England and Wales from May 30 to July 14.

“I have been playing international cricket for a long time now. I have a dream to finish the upcoming World Cup being one of the best five bowlers. I really hope for that,” Rubel said while talking to reporters at the national cricket academy on Wednesday.

“We’ll play as many as nine matches in the World Cup. So, we have a big opportunity to do well. We’ll have some big teams as our opponents. If we can do better against them, it’ll be a memorable World Cup for us,” the right-arm pacer further said.

Rubel has played 12 matches in the World Cup so far. He played for the first time in 2011 when the World Cup took the place in Bangladesh, India and Sri Lanka.

Later, Rubel also represented the Tigers in the 2015 World Cup in Australia. He took 13 wickets so far with the best figure of four wickets conceding 53 runs.

He played the pivotal role in the Tigers’ triumph against England in 2015 which had paved the way for Bangladesh’s quarterfinals.

“We have some good memories in the soil of England. We know what we need to do there to get the results in our favour. We’ll have a long time to get prepared for the main event. I’m really hopeful of doing something big this time,” the pacer said.