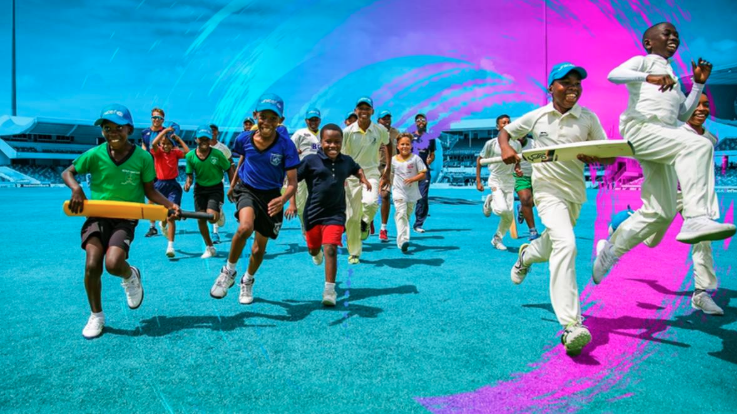 The ICC Cricket for Good, in partnership with UNICEF, has announced ‘One Day for Children’ campaign, bringing together one billion cricket fans to help build a better world for children.

OneDay4Children will use the power and reach of the ICC Men’s Cricket World Cup 2019 to help children learn play and be healthy. The money raised will support UNICEF’s work for children in cricket playing nations across the world.

The campaign will climax at the England vs India match at Edgbaston on June 30. The #OneDay4Children match will be special, with the players, the sell-out crowd and global audience all playing a part in the celebrations.

Edgbaston will turn blue whilst players will support the campaign with special one off #OD4C branded kit. Celebrities and legends of the game will also join the action.

This edition of the World Cup will run from May 30 to July 14. The semi-finals will be played at Old Trafford in Manchester and Edgbaston in Birmingham on July 9 and 11 respectively while Lord’s will host the final on July 14.

Ten teams will play against each other in a single-league format and the top four sides will qualify for the two semi-finals.

OneDay4Children ambassador Nasser Hussain and England all-rounder Chris Woakes launched the campaign Tuesday. There will be #OneDay4Children activity throughout all 48 matches.

“This is our most ambitious charity project to date and we know that cricket’s one billion fans will come together to help build a better world for every child,” said David Richardson of the ICC.