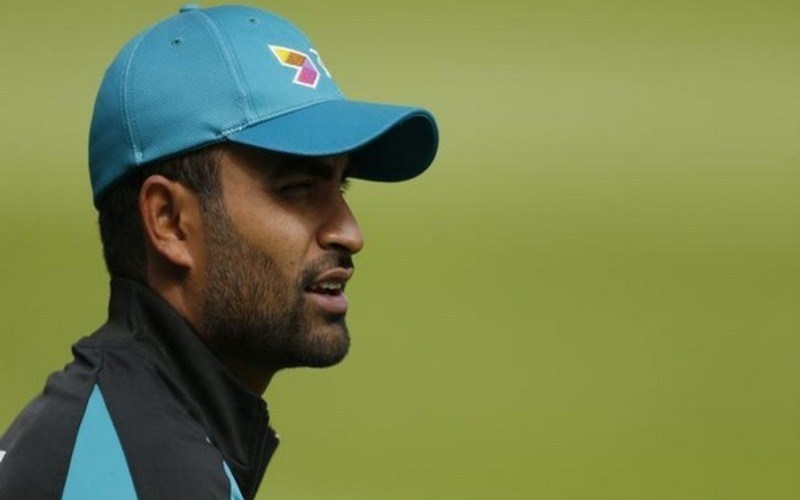 Experienced opener Tamim Iqbal pointed out that the mental preparation will be key for Bangladesh in achieving the success in the upcoming ICC Cricket World Cup, scheduled to begin from May 30 in England and Wales.

“Mental preparation is very important before an event like this. If you are not mentally prepared, 50 days training would not work. So this is very important. We have an advantage that we are going to play tri-nation series before the world cup in England I think that will help us a lot to get used to with the conditions,” Tamim told the reporters in a programme in the city on Wednesday.

Unarguably the best opener the Bangladesh has ever produced, Tamim Iqbal insisted on backing the Bangladesh’s 15-member World Cup squad rather pointing fingers towards it, stating that it is the best available team at the moment.

Still the squad got a well appreciation by the cricket pundits around the country as they termed as the best available team.

Tamim too termed it as a deserving team but also added that there would always be ifs and buts to form a balanced squad.

“I think no matter what kind of squad you prepare there will always be some debate,” he said.

“I think instead of bothering what could happen if he was there, we should back the team that the selectors selected.”

“I think it’s unfortunate as you can’t accommodate everyone as there were quite a few who performed well such as Bijoy [Anamul Haque] was exceptionally good, Farhad Reza also did well but a few players missed out due to the team combination.”

Tamim rather would like to inspire the players who will play the World Cup for the first time.

“The board has selected 15 players and we should try to boost the confidence of the players who got selected for the first time. There are many players who have performed well but couldn’t get the opportunity,” he said.

“We have waited for four years for this event and if we now criticize the decision of the selectors, it will not help us. This is the biggest platform to show your talent in cricket world. There are some new faces with good potential. I hope they can prove it in the field,” he remarked.

Tamim added that he is not too concerned about his own form in the World Cup and that he just wants to follow the basics that had earned him success so far. Tamim though played well against the New Zealand in Test series, his white ball performance in the tour was not up to the mark.

“I am not so concern about my personal achievement. I will try my best to do the things that my team will expect from me. We will play against Irelands before the world cup and I think that will help me to cover up the lacking that need to be minimized in my game,” he revealed.