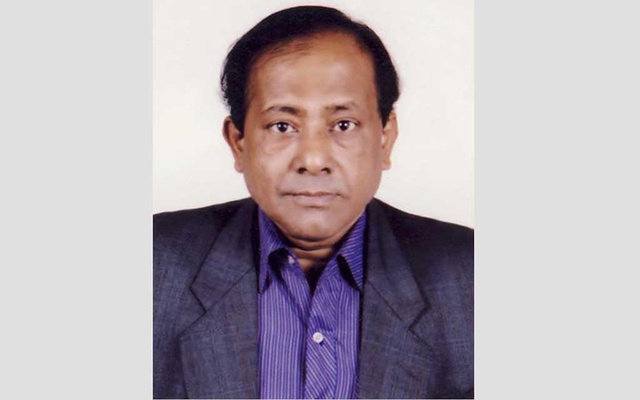 Senior journalist Zafar Wazed has been appointed as Director General (DG) of the Press Institute of Bangladesh (PIB) for a period of two years.

A gazette notification, regarding the issue, was published on Wednesday from Ministry of Public Administration.