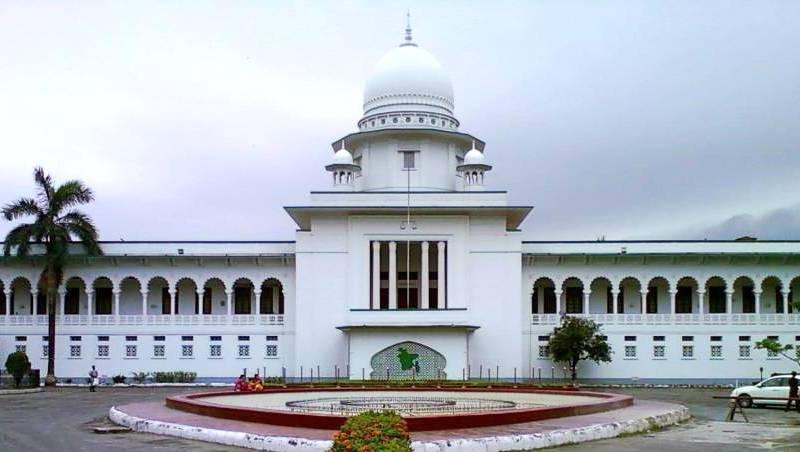 The High Court on Wednesday once again refused to accept a writ petition seeking its directives to take necessary steps to fix the date of Shab-e-Barat on April 20.

The HC bench of Justice FRM Nazmul Ahasan and Justice KM Kamrul Kader passed the order saying that there is no chance to make any confusion over the date of Shab-e-Barat.

Earlier on Tuesday, the National Moon Sighting Committee reiterated that Shab-e-Barat will be observed in the country on April 21.

State Minister for Religious Affairs Sheikh Md Abdullah announced the decision saying that the Shaban moon was not sighted in Bangladesh on April 6.

The HC also said, “It is at last stage now and in such a situation there is no chance to raise confusion over it again. We can’t give permission for making affidavit.”

Khurshid Alam citing his clients said the moon of the Shaban month was sighted in the sky of the country on April 6 and according to it the Shab-e-Barat will be observed on April 20, but the National Moon Sighting Committee announced April 21 for observing the Shab-e-Barat.

The confusion arose when an organisation, ‘Majlishu Ruiatil Hilal’, claimed that the Shaban moon has been sighted in Khagrachhari on April 6.

Later on April 13, the ministry formed an 11-member panel to remove the confusion over the date of Shab-e-Barat.

On April 15, ten people filed a petition seeking permission to observe the Shab-e-Barat on April 20. Following their petition, the HC said, “It’s a sensitive issue” and asked them to submit a written complaint to the Islamic Foundation.