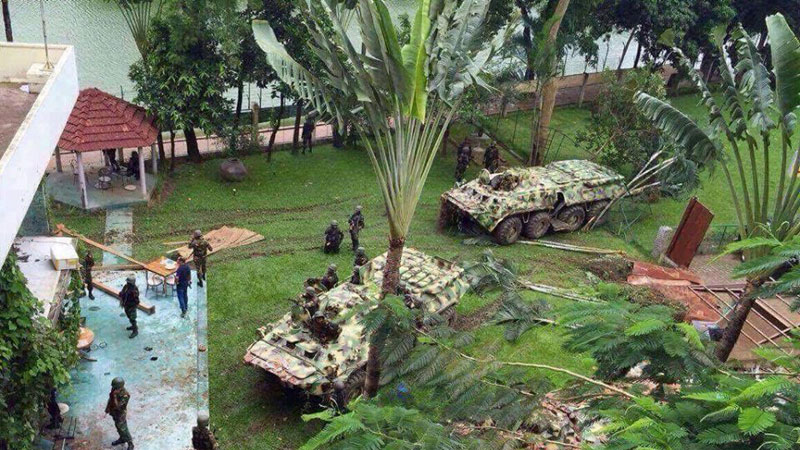 An anti-terror special court in Dhaka on Wednesday adjourned the hearing of a case lodged under the anti-terror act over the grisly militant attack at capital’s Holey Artisan Bakery in 2016, till April 24.

The three witnesses are Anwarul Azim, Momtaj Parveen and Rina Khan. They testified before the court and were later cross examined by the defence.

Militants killed 20 innocent people, most of them foreigners, in the attack carried out on July 1, 2016. Two police officials valiantly laid down their lives while trying to save people there. Later, five militants were killed in a commando operation.

Police filed the case under the anti-terror act with Gulshan Police Station.