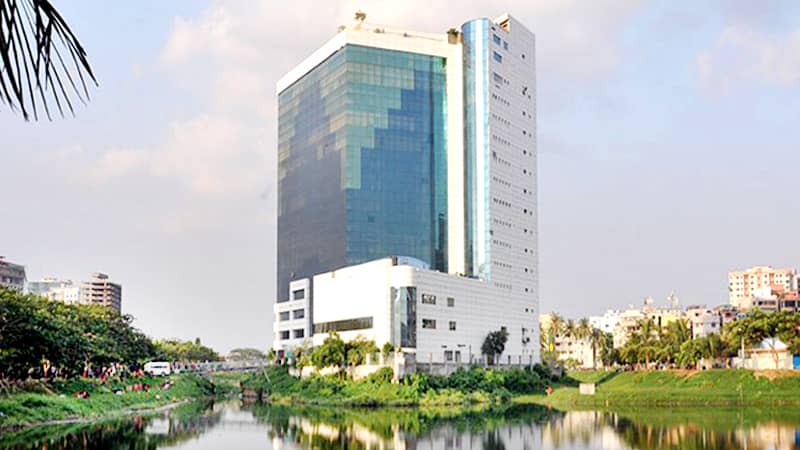 A legal notice has been served on the president of Bangladesh Garment Manufacturers and Exporters Association (BGMEA) to withdraw within three days their petition seeking one more year to demolish it’s building.

Lawyer Manzil Murshid sent the letter to the BGMEA president on Wednesday.

The notice mentioned that if the BGMEA does not withdraw their petition, a case will be filed on charge of court of contempt.

The notice said that earlier on April 2, 2018, the Appellate Division of the Supreme Court granted one year to the BGMEA authorities for demolishing their building following an undertaking that they would not seek any time further.

The date expired on April 12. But the BGMEA filed another petition through advocate on record seeking one year more which is the violation of the order passed by the Appellate Division last year.

Under this circumstance, it is being requested to withdraw their petition within 72 hours. Otherwise, court of contempt charge would be brought against them.

In 2011, the High Court ordered demolition of the 16-storey building as it was constructed in defiance of relevant laws, calling it a ‘cancer’ in the lake.

The BGMEA later filed a leave-to-appeal petition with the Appellate Division against the High Court judgment, but the apex court on 2 June 2016, dismissed the plea as well as asked the RMG producers to demolish its headquarters at once and at its own cost.

On 5 March, 2018 the BGMEA authorities filed a one-year time petition with the Supreme Court as its seven-month time granted in September, 2017 by the SC for reducing the building to ruins expired in March.

Later, on April 2, the Supreme Court granted one more year, till April 12,2019, for demolishing its complex located in the Hatirjheel-Begunbari Lake following their undertaking.