Couple decide to take DNA test for fun, but discover what! 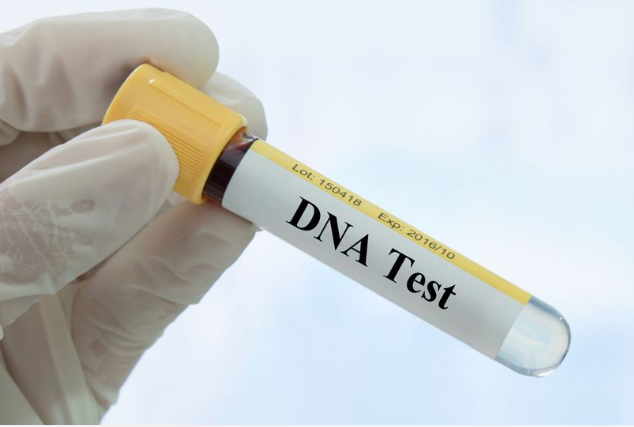 When you're feeling bored, there are a number of things you can do.

You can go for a walk, read a book or you could take a DNA test to find out more about your family history.

One young couple recently decided to do the latter for a bit of "fun" but the whole experience ended up being anything but.

After taking the test, the woman, 27, was excited to find out some really interesting things about her ancestors, but what her 26-year-old boyfriend discovered would haunt them both for months to come.

The man revealed all in a post on Reddit, in which he claims his girlfriend broke up with him because of his test results.

He says the results uncovered a very dark family secret and his partner simply couldn't get over it.

He explained: "A month ago my girlfriend and I thought it would be fun to do the DNA test offered by Ancestry.com to learn more about our family tree.

"They really give you a lot of info and it took a while to go over.

We were having a lot of fun with it but then I found something out about one of my ancestors that has now caused me to lose my girlfriend.

"There were a few names in my family tree that I did not recognise and after doing some research it turns out that one of my ancestors was an infamous serial killer."

Understandably the man was horrified to learn this and decided to ask his family if they knew about it.

He says they did, but have tried their best to disassociate the family from this person.

Unfortunately, he was wrong.

"This weekend my girlfriend wanted to meet to have a serious discussion with me.

"[She] broke up with me because she could not deal with the fact that I'm related to a serial killer. She told me that she loves me very much, but explained that the fact I had the same blood as someone so evil has made her look at me differently."

After this revelation, the man then asked the people of Reddit if they had any advice on how he could win his girlfriend back.

People were shocked by the woman's behaviour and told the man he was better off without her.

One person commented: "If she let ancestry.com results come in the way of your relationship, her foot was already half out the door and she was just looking for an out."

Another replied: "She was either looking for an excuse or she was a complete moron. Either way OP is better off."