Siblings held with Yaba in Rajshahi 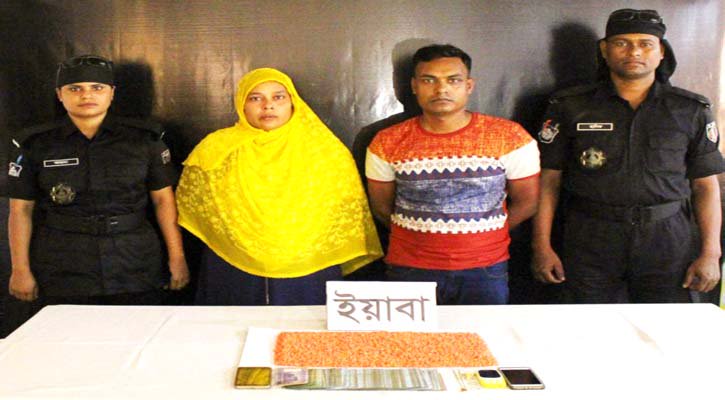 The arrestees were identified as Md Tanvir Hossen (28) and his sister Raosoan Ara (32). Their father is Azizur Rahman, a resident of Charghat Upazila under Rajshahi.

“Tipped off, a team of RAB-7 led by its deputy commander Shafayet Jamil Fahim conducted a drive and arrested them from a bus coming from Cox's Bazar,” said Md Mashkur Rahman.

The law enforcers also recovered 13,850 pieces of Yaba from their possession during this drive.

The arrestees were going to Rajshahi with Yaba pills from Cox's Bazar.