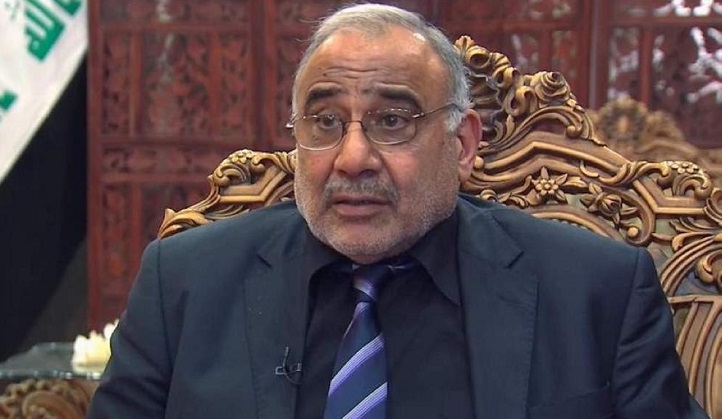 "I will go to Saudi Arabia with a large number of businessmen, as we are in front of a major shift in our relations with Saudi Arabia," Mahdi told a press conference after a weekly cabinet meeting.

"The visit will witness discussing new agreements, in addition to raising the level of economic cooperation between the two countries," he said.

"The economic agreements will be complementary to the understandings of the Iraqi-Saudi Coordination Council," he added.

Meanwhile, the prime minister revealed that he will pay official visits to France and Germany before the holy month of Ramadan, which is expected to begin in early May.

On April 2, Mahdi said that he "will make an official visit to Saudi Arabia to discuss issues of trade exchange, customs tariff and the development of relations between the two countries."

The relations between Iraq and Saudi Arabia have improved since Saudi Arabia reopened its embassy in Baghdad in 2016 after 25 years of closure.