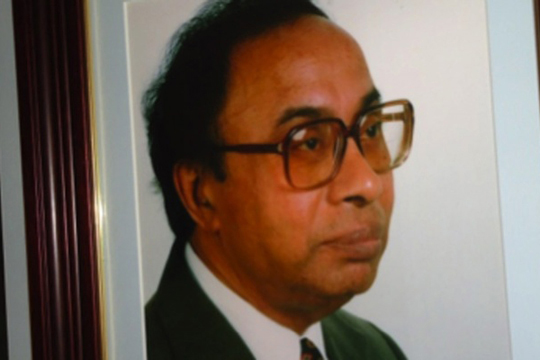 The writer is a senior teacher, Gachbaria NG Govt Model High School, Chattogram. He can be reached at the email address -- [email protected]