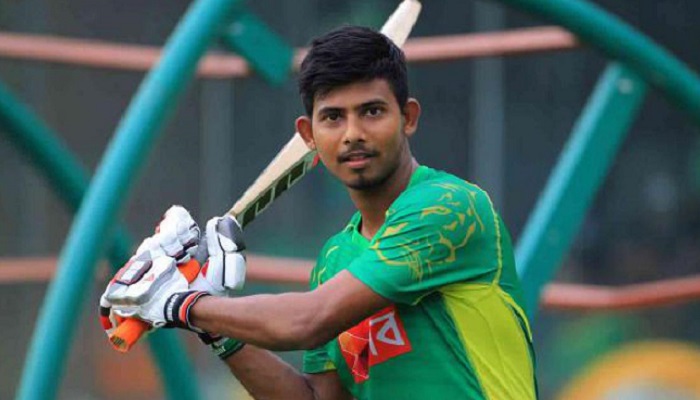 “I was pleasantly surprised when I had got the call from the cricket board,” Mosaddek told reporters on Tuesday.

The all-rounder cricketer has been included in Tigers’ 15-member squad for upcoming ICC World Cup in England.

He also said representing Bangladesh on the biggest cricketing event has been his lifelong dream.

“It was my dream to play the World Cup. I’m in Bangladesh’s World Cup squad. It’s like a dream come true for me,” he told.

He started playing for the national team in 2016. Since then, he has played 24 ODIs, eight T20 Internationals and two Tests but failed to cement his place in the team.

Mosaddek said he tried his best to do well for the national team. In the ODIs, he scored 341 runs at an average of 31 with the best score of an unbeaten 50.

However, in List-A cricket, he is currently one of the best batsmen in Bangladesh. He is also an off-spinner, a quality that caught the selectors’ eyes.

“Since Mahmudullah Riyad is still uncertain to bowl due to a shoulder injury, we wanted an off-spinning all-rounder, and this is why we included Mosaddek.”