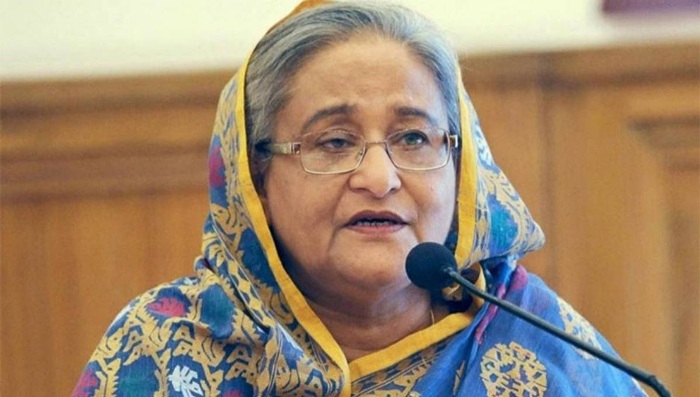 “We’re terribly shocked and deeply saddened at the colossal damage to the Cathedral of Notre Dame due to a catastrophic fire on Monday,” she said in a message sent to France President Emmanuel Macron.

Sheikh Hasina noted that damage to this iconic Cathedral is most tragic and heart wrenching not only for the people of France but for the entire humanity.

“We share the pain and grief of the French people,” she said. “Our thoughts and prayers are with the people of France.”

The Cathedral, located on an island in the Seine River, is one of the world’s most visited tourist destinations, drawing some 13 million people each year, according to AP. The world reacted in shock as a massive fire engulfed the Cathedral on Monday.