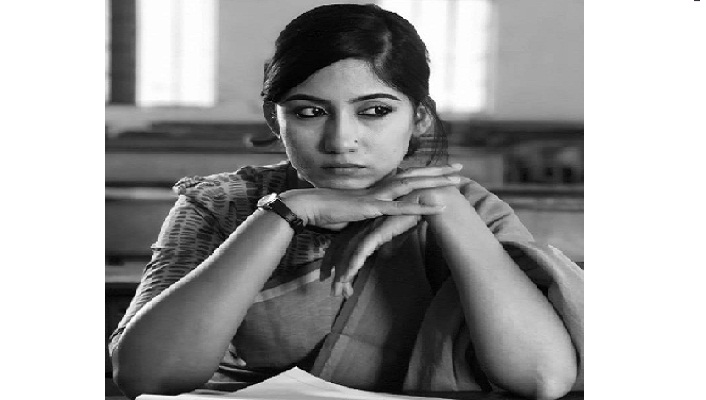 Popular model and TV artist Safa kabir’s remarks on her religious belief made a controversy in the social media realm recently.

Safa Kabir on April 14 attended a programme in a private radio station marking the celebration of Pahela Boishakh.

She spoke about her religious belief on the programme.

“I don’t believe in the life after death. In fact, I don’t belief on what I don’t see.” She told on the radio programme.

Her fans and followers made angry reaction and criticised her sternly over her comment.