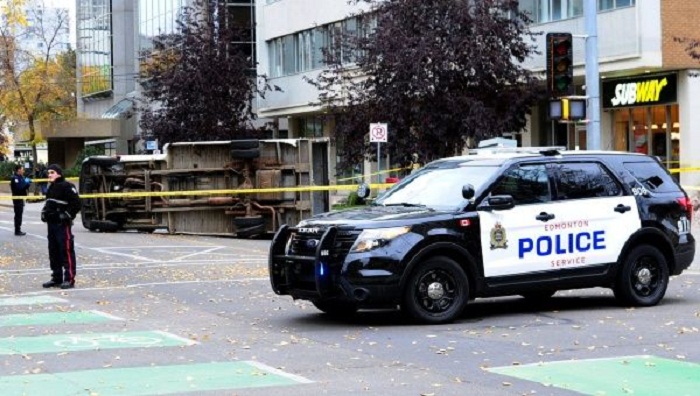 Four people were shot dead in Penticton, British Columbia, on Monday and a suspect is in custody, the Royal Canadian Mounted Police (RCMP) told in a statement.

“Police have determined four people are killed at three locations within a 5 km radius,” the statement said.

A 60-year-old man handed himself in and was detained after police were called over the first two killings late on Monday morning, De Jager said.

A motive had not been established by Monday night, but the victims and the suspect all knew each other, local media reported.
Investigators then discovered the bodies of two more victims during a search of the suburbs of the city, population around 30,000.
"We have been able to determine that this was a targeted incident," De Jager said.