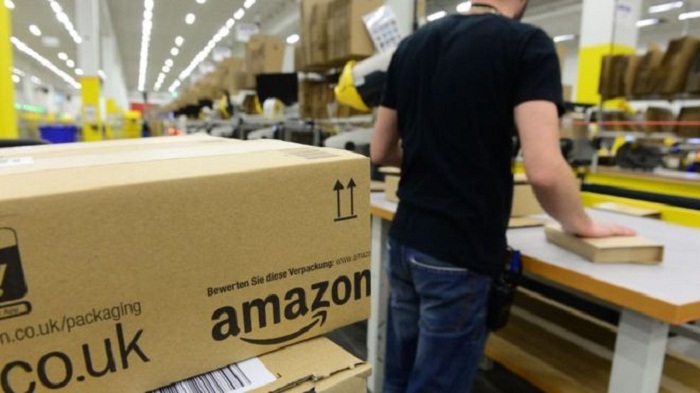 Top-rated reviews on popular items such as headphones, smart watches and fitness trackers were dominated by unknown brands, its probe concluded.

Thousands of these were unverified, meaning there was no evidence the reviewer bought the product, it said.

Amazon said it was using automated technology to weed out false reviews.

It said it invested "significant resources" to protect its review system "because we know customers value the insights and experiences shared by fellow shoppers".

"Even one inauthentic review is one too many," it added.

One example, a set of headphones by an unknown brand called Celebrat, had 439 reviews, all of which were five-star, unverified and were posted on the same day, suggesting they had been automated.

How to spot a fake review

Review Meta, a US-based website that analyses online reviews, said it was shocked at the scale of the unverified reviews, saying they were "obvious and easy to prevent".

The popularity of online review sites mean they are increasingly relied on by both businesses and their customers, with the government's Competition and Markets Authority estimating such reviews potentially influence £23bn of UK customer spending every year.

Which? Says its findings mean that customers should take reviews with "a pinch of salt".

"Look to independent and trustworthy sources when researching a purchase," says Which? head of home products Natalie Hitchins.