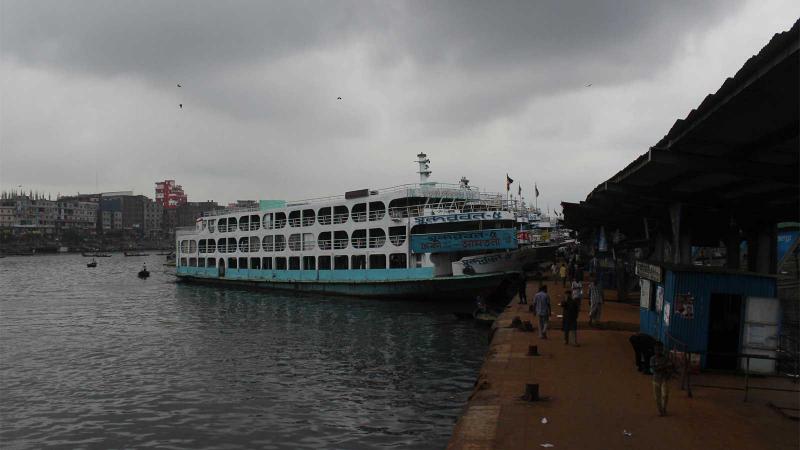 The workers under the banner of Bangladesh Water Transport Workers’ Federation declared the strike as a meeting with the Shipping Ministry held on Monday night went fruitless, said Shah Alam Bhuiyan, president of the federation, according to UNB report.

Following the strike, the workers suspended plying off all types of passenger and goods-laden vessels from Sadarghat, Khulna and Monga ports from 12:01am.

The demands include taking action against terrorism and extortion, stopping of workers’ harassment, full implementation of pay scale 2016, providing Tk 10lakh compensation for any injury of a worker and cracking down robbery on the river routes.

Following the strike, no launches left Sadarghat terminal in the morning.

Workers at Khulna and Mongla ports also suspended plying of all water transports including good carriers since the midnight, said Delwar Hossain, general secretary of the federation’s Khulna zone.

The workers also kept suspended loading and unloading of goods at the ports.