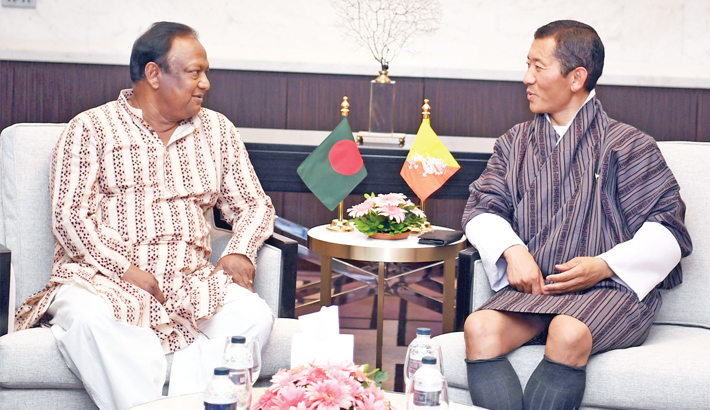 Commerce Minister Tipu Munshi exchanges views with Prime Minister of Bhutan Dr Lotay Tshering at a hotel in the capital on Sunday. 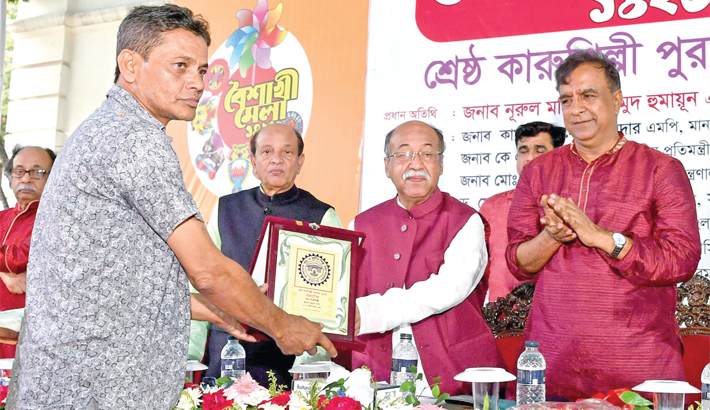 Industries Minister Nurul Majid Mahmud Humayun hands over the best ‘Karushilpi Award-1425’ to a recipient on Bangla Academy premises in the capital on Sunday. State Minister for Industries Kamal Ahmed Majumder was also present on the occasion. 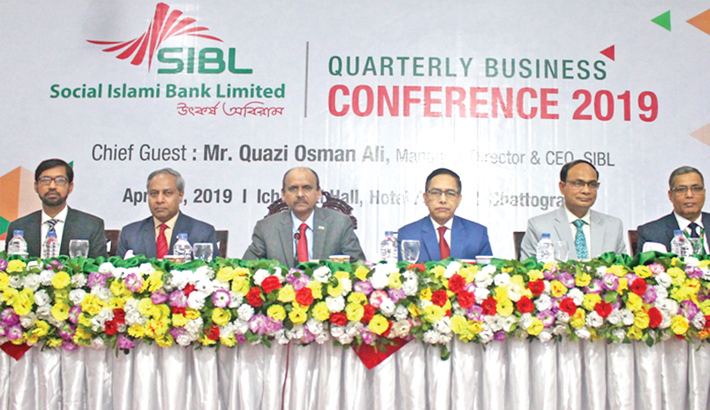 Social Islami Bank Managing Director and CEO Quazi Osman Ali is seen at the quarterly business conference of branches of Chattogram and Sylhet regions of the bank at a hotel in Chattogram recently. 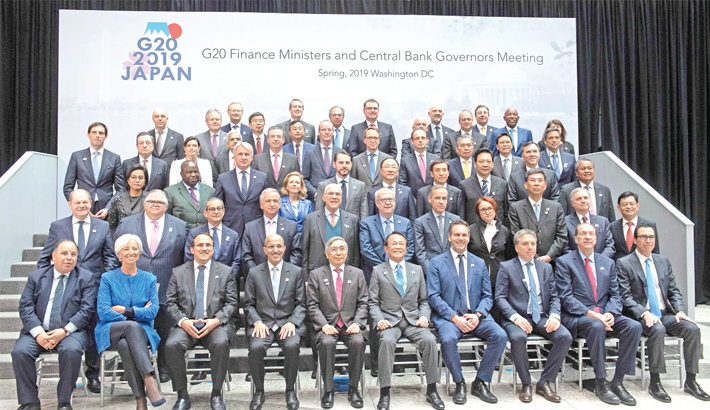 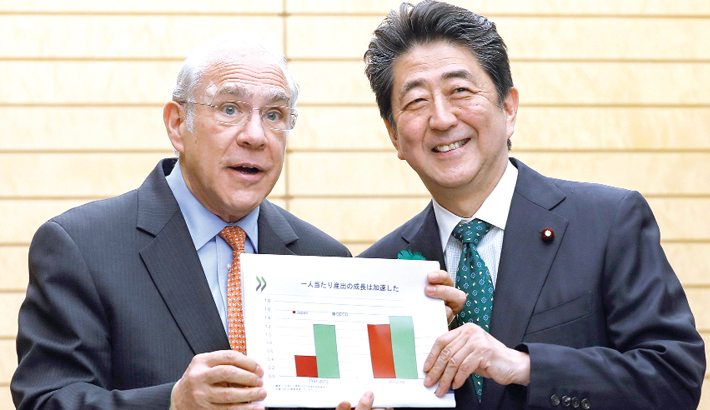 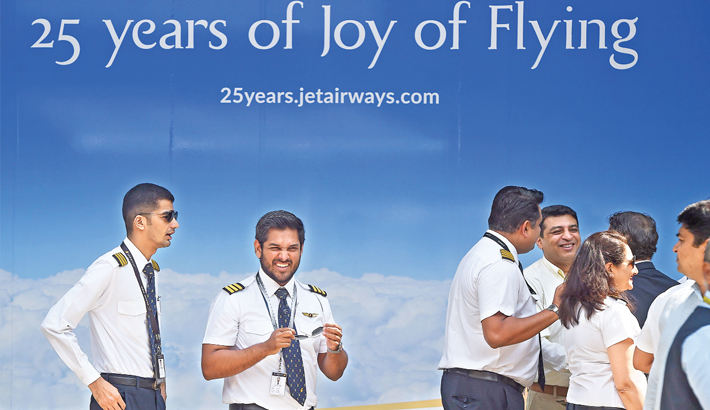 India's Jet Airways pilots gather at its head office in Mumbai on Monday. Jet Airways' lenders were to meet on Monday to decide whether to release crucial funds to keep the stricken Indian carrier flying as it teeters on the brink of collapse. 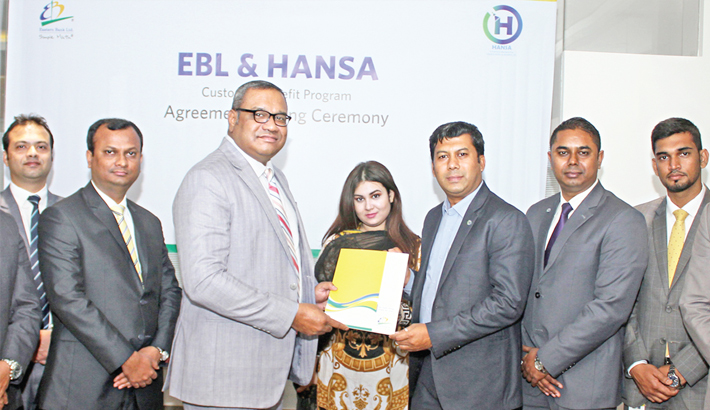 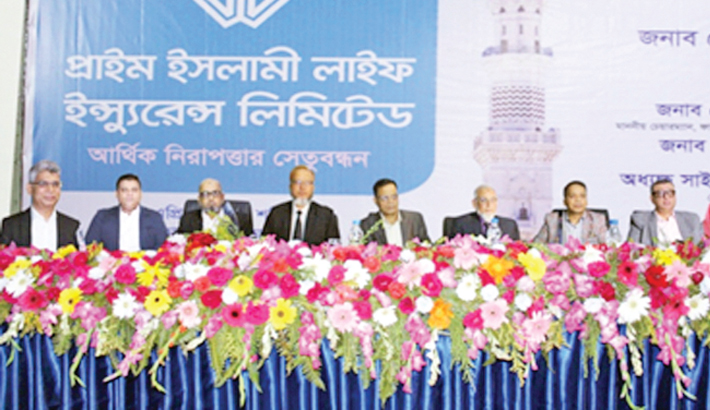 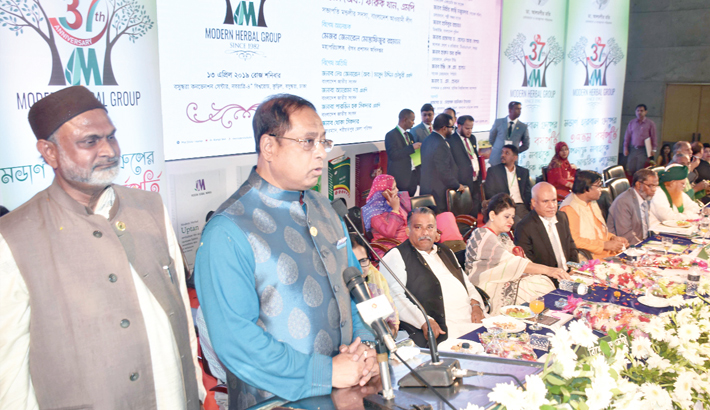 Modern Herbal Group Chairman and Managing Director Dr Alamgir Moti is seen at the 37th founding anniversary celebration of the company at a convention centre in the capital on Sunday.