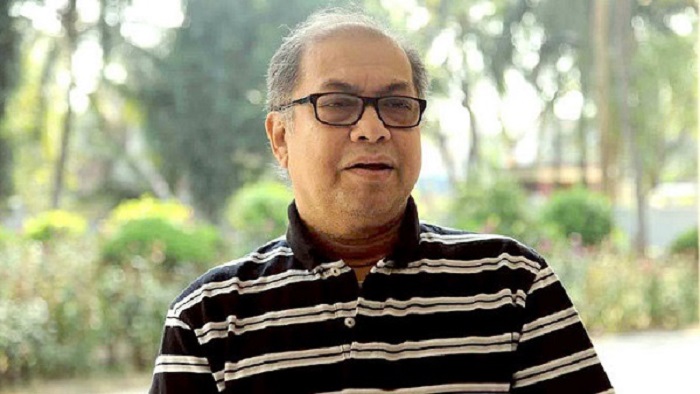 He was taken to the CMH around 11:25 pm on Sunday after he suffered a heart attack, said hospital sources.

Later, Subir Nandi was put on life support at the Critical Care Centre (CCC) of the hospital as his condition was critical, said the sources.

The sources said the singer has been kept on a 72-hour observation and an angiogram will be done to know the condition of his heart.

A five-member medical team was constituted for his treatment.

Meanwhile, a dialysis was done on him on Monday.

With this, Subir Nandi had heart attack for thrice, said family sources.

He was awarded Ekushey Padak in 2019.