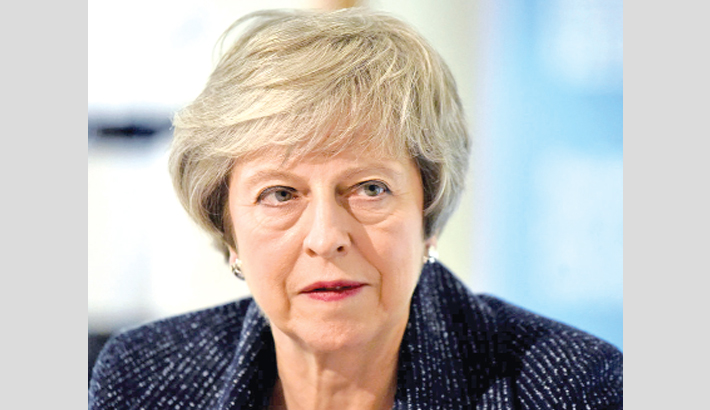 LONDON: The British government will resume talks with the main opposition Labour party next week on how to resolve the deadlock over Brexit, a senior minister said Sunday, reports AFP.

Prime Minister Theresa May’s effective deputy, David Lidington, said they wanted to be able to “take stock” of any progress when parliament returns from its Easter break on April 23.

“What we have agreed is a programme of meetings next week on particular subjects with the ministers and shadow ministers concerned getting together,” he told the BBC.

They would discuss environmental standards and workers’ rights after Brexit as well as the future security relationship with the EU.

“Then we would hope to take stock of where we are as soon as parliament gets back after the Easter recess,” he said. “But I don’t think that this question can be allowed to drag out for much longer.”

May was forced to ask fellow EU leaders this week to postpone Brexit for a second time, from April 12 to October 31. She has been unable to persuade MPs to back the withdrawal terms she has struck with Brussels, but is also unwilling to take Britain out of the EU with no deal at all.

She is still hoping Brexit can happen in time to avoid Britain taking part in European Parliament elections on May 23.