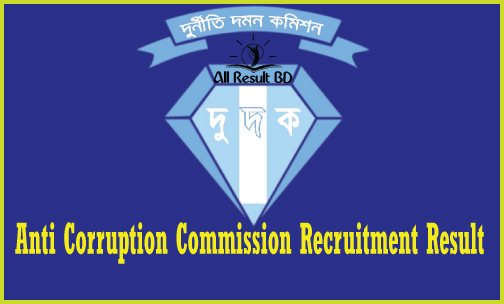 The Anti-Corruption Commission (ACC) on Monday approved a charge-sheet against three people in a case filed for embezzling urea worth Tk 110,334,401, UNB reports.

The charge-sheet will be submitted before the court concerned soon, said ACC sources.

According to the case statement, the accused in connivance with each other misappropriated urea worth Tk 110,334,401 from the buffer warehouse in 2015-16 fiscal year.