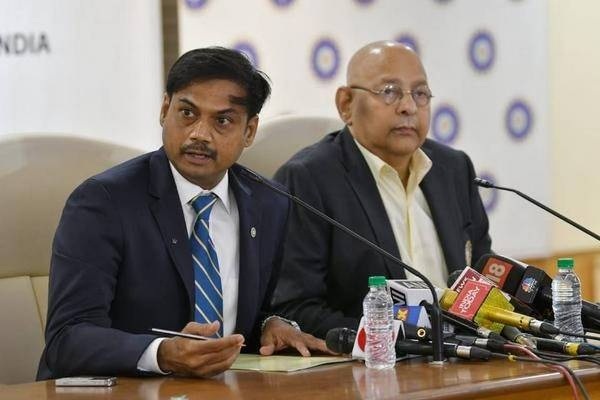 The Board of Control for Cricket in India (BCCI) on Monday announced the 15-member squad for the ICC Cricket World Cup 2019 scheduled to be held from May 30 to July 14.

The team does not include Rishabh Pant and Ambati Rayudu.

Vijay Shanker, Dinesh Karthik and KL Rahul have been named in the squad.

Chairman of selectors MSK Prasad said “Went ahead with Karthik because of his experience of big-match wicket-keeping.”

The 33-year-old Karthik got the nod ahead of the 21-year-old Pant despite an indifferent IPL campaign with the Kolkata Knight Riders.

Tamil Nadu all-rounder Vijay Shankar made it for his “three-dimensional” qualities.