Girl commits suicide for not getting Baishakh dress 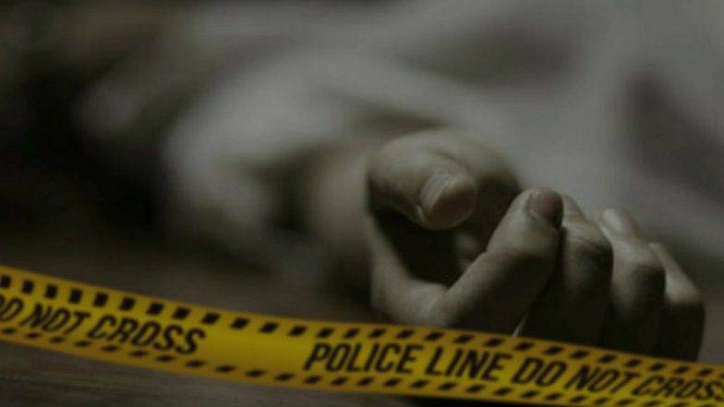 A Schoolgirl was committed suicide as her parents could not manage a new dress for their daughter on the occasion of Pahela Baishakh at Ashulia of Savar in the capital on Sunday.

The deceased was identified as Aduri Kumari (14), a class eight student of a local school, daughter of Kamini Roy.

She was a resident of a rented house at Gorat area in Ashulia.

Her body was recovered from a room in the house owned by Ana mia Mandol in Gorat area under Ashulia on Sunday night.

Quoting relatives, Sub-inspector(SI) of Ashulia thana Mashiur Rahman Nayan said, Aduri asked parents for new dress on the occasion of Pahela Baisakh several days ago. But her mentally challenged father and garment worker mother failed to afford a new dress for their daughter. Being anguished with the matter, later she hung herself from a ceiling fan in her room in the night, he added.

Being informed by the locals, police recovered the body from the house.

An unnatural death case has been filed with the thana in connection with the incident, the SI said.