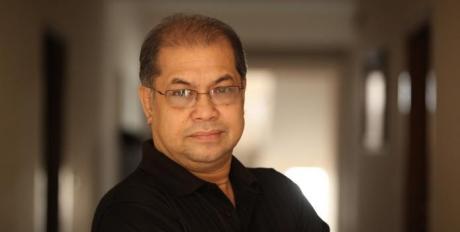 His daughter Falguni Nandi confirmed it while talking to journalists.

She also sought blessings from all for her father’s complete recovery.

The familiy members of the singer took him to the CMH around 11:00pm on Sunday as he complained of chest pain on his way to Dhaka from Sylhet, according to Nandi's son-in-law Rajesh Shikder.

Assistant Director of Inter-Service Public Relations (ISPR) Rashedul Alam Khan said, “Subir Nandi took admission at the ICU of the Dhaka CMH. He was put on life support. And all necessary treatments are being provided to him.”

Subir Nandi has been suffering from kidney ailments for long times.

He went to Labaid Hospital on regular basis for dialysis.