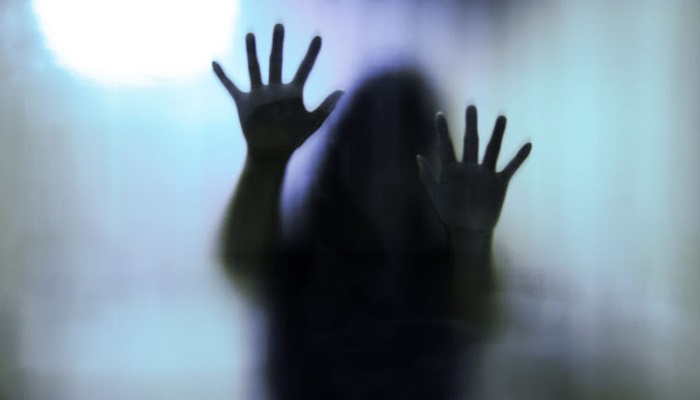 A female garment worker was reportedly gang-raped by two of her friends when she went to enjoy Pahela Baishakh celebration programmes together with them in the port city on Sunday.

Victim’s family alleged that Ripon, 26, of Kachuai village in Patiya upazila took the girl to the city from Patiya in the name of celebrating Pahela Baishakh, the first day of Bangla New Year.

However, he along with his friend violated the girl.

She is now undergoing treatment at the one-stop crisis centre of the hospital, he said.

Officer-in-charge of Patiya Police Station said they sent a team of police to the hospital after hearing about the incident. “The rapists will be arrested if we receive a written complaint.”