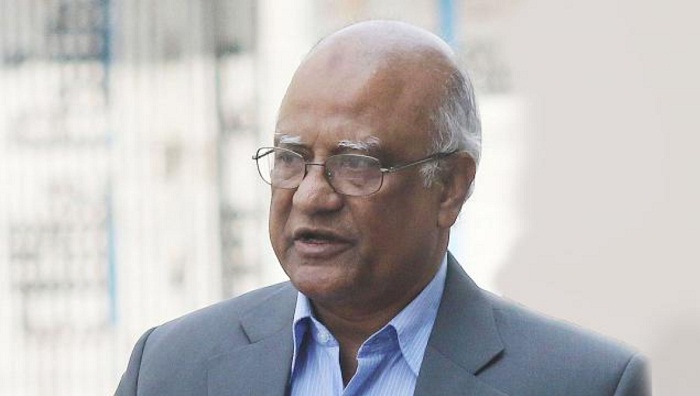 BNP senior leader Khandaker Mosharraf Hossain on Sunday hoped that the incidents of killing, enforced disappearance and unnatural death will be stopped with ‘restoration’ of democracy in the Bangla New Year.

“Last year was the year of losing democracy when people couldn't express their opinions and exercise the right to franchise. It’s also a year of repression by the fascist regime as thousands of people were sent to jail in false cases and many people subjected to killings and enforced disappearances,” he said.

Speaking at a cultural programme arranged by Jatiyatabadi Samajik Sangskritik Sangstha (Jasas) in front of BNP’s Nayapaltan central office on the occasion of Pahela Baishakh, the BNP leader further said, “We expect no one will be made disappeared like our leader Ilias Ali and got killed like Sagar, Runi, Tanu and Nusrat, and subjected to unnatural deaths in the new year."

He also voiced the high hope that their chairperson Khaleda Zia will be freed in Bangla Year 1426 from jail and people’s all the rights will be restored through a movement under her leadership.

“We passed a very bad time last year, but the country’s people want to remain in peace and with security in this year. We believe people will be able to express their freedom of expression and take the country forward in this year,” the BNP leader said.

He regretted that Khaleda Zia was not freed though her lawyers carried out a legal battle over the last 14 months. “No autocratic regime wants to release its main opponent. So, we must force it to free her through a movement.”

Stating that BNP restored democracy after 1975 and in the 1991, Mosharraf said the party will have to do the same this time as well. “We must free our leader (Khaleda) and play a role again in restoring democracy in Bangladesh.”