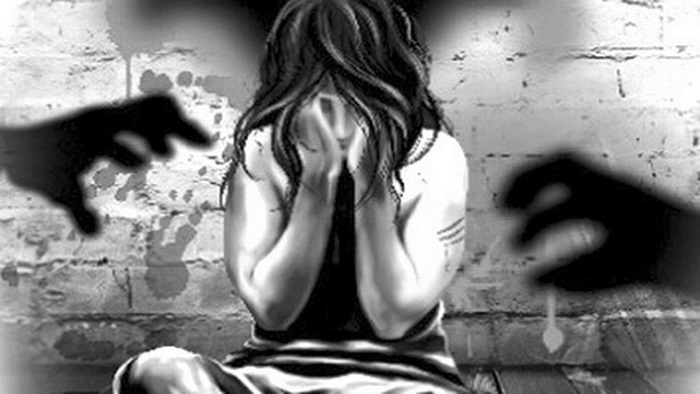 A Class-V girl was allegedly raped by a neighbour at Tulshigram village in Karimganj upazila of Kishoreganj on Saturday evening.

Locals said Kanan seduced the girl into going to a haor in the evening where he violated her.

Hearing victim’s screams, a woman rushed in and rescued the girl but the rapist fled the scene.

The victim was first taken to Upazila Health Complex from where she was sent to Kishoreganj General Hospital for medical test.