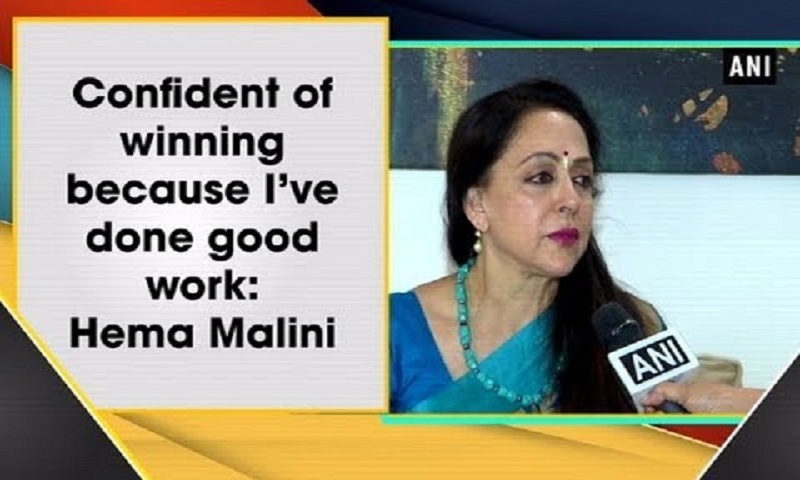 BJP leader and sitting Member of Parliament from Mathura Hema Malini said on Saturday that once elected from a constituency a leader has to help everybody and cannot say ‘No’ to those who did not vote for him or her.

Malini’s statement was in response to Union minister and BJP candidate from Sultanpur, Maneka Gandhi, who had allegedly warned Muslims that if they do not vote for her "she may not be inclined to be responsive to their requests".

Asked to react to the minister’s statement, Malini said, “Everybody is different” and that she does not hold the same view.

“Most women, especially from the minority community, have their own problems but on issues such as triple talaq, Muslim women are supporting the BJP,” she said.

“Even if they (Muslims) do not vote for us, we cannot say ‘No’ to their work. Once we are representing a constituency, we are supposed to help all….. I feel so,” said Hema Malini.

“In any case, I cannot say ‘No’ just because they did not vote for me…I do not work that way…everybody is different,” she said.

Hema Malini is Mathura these days, which is to see voting on April 18, reports Hindustan Times.