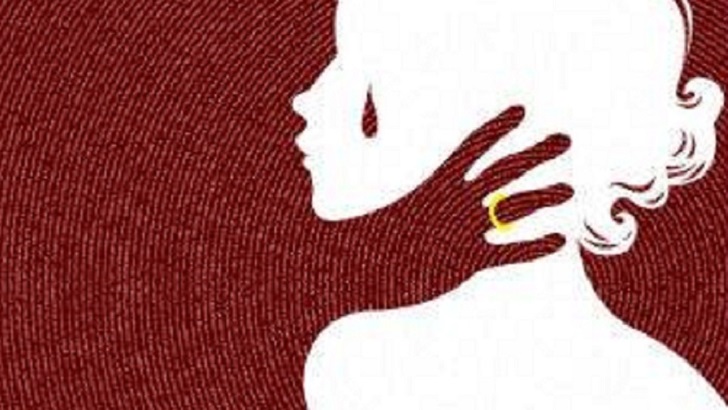 A female student of Chittagong University (CU) has alleged that she was attacked while moving to the port city from campus by bus on Thursday.

The victim, who sued the unidentified driver and helper today Friday, said in a Facebook post that she “managed to escape their clutches” by jumping off.

The Facebook post which the girl wrote yesterday went viral last night – amidst countrywide outrage over the incident of Nusrat Jahan Rafi.

According to the case complaint at Kotwali Police Station, the victim got on a bus around 3:00pm yesterday from Gate No.1 of the university.

Though all the passengers got off at Riazuddin Bazar, she did not as her destination was the last stoppage at New Market in Chattogram city.

“The driver tried to divert from the route. I told the driver to stop immediately, but he took no heed,” the victim said in her Facebook post.

“The conductor rushed to me and gagged me with my scarf. I had my mobile phone in my right hand. I hit him as hard as I possibly could. Maybe I hit his eyes because he let go. I rushed to the door and jumped off from the moving bus,” the post read.

She later reached home on a rickshaw and said she is traumatised by the incident.