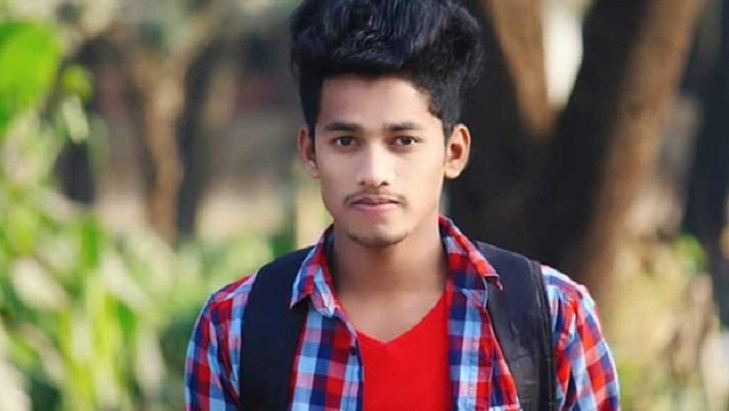 A Jagannath University student has been placed on two-day remand on charges of making derogatory remarks about religion on Facebook.

Fahad is a second-year student of Bangla Department of the university.

However, he claimed the comment for which he has been arrested is not his. “It has been done by opening a fake ID in my name just to get me in serious trouble," he added.