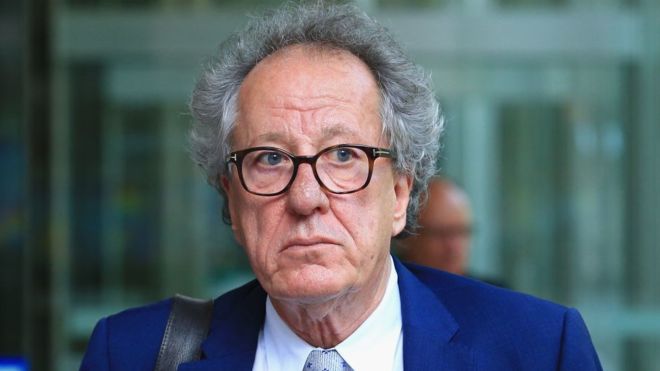 Australian actor Geoffrey Rush has won a defamation case against the publisher of a Sydney newspaper which accused him of inappropriate behaviour towards a former co-star.

Judge Michael Wigney said he was "not satisfied" that the incidents detailed in The Daily Telegraph, published by Nationwide News, had occurred.

He said  Rush's former co-star Eryn Norvill's evidence was "inconsistent". He also said she was "prone to exaggeration and embellishment".

He was originally seeking more than A$25m in damages, reported the Australian Broadcasting Corporation.  Rush had previously said that his career had been "irreparably damaged" by the newspaper's reports.