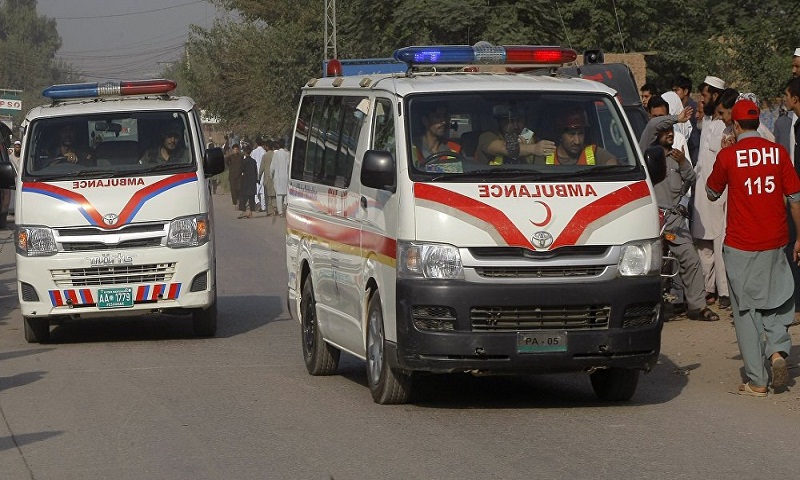 A suicide bomber targeted an open-air market in the southwestern Pakistani city of Quetta on Friday, killing at least 20 people and wounding dozens of others, police and hospital officials said.

Shortly after the bombing, struck near a Shiite residential area, dozens of angry Shiite youths rallied in Quetta, demanding more security from the authorities and the arrest of those behind the attacks.

They also denounced the violence by Sunni extremists who have killed hundreds in similar attacks over the past years in Baluchistan province, where Quetta is the capital.

Pakistani Prime Minister Imran Khan and President Arif Alvi issued statements condemning the attack and adding that it would not weaken "the resolve of the nation in the fight against terrorism."