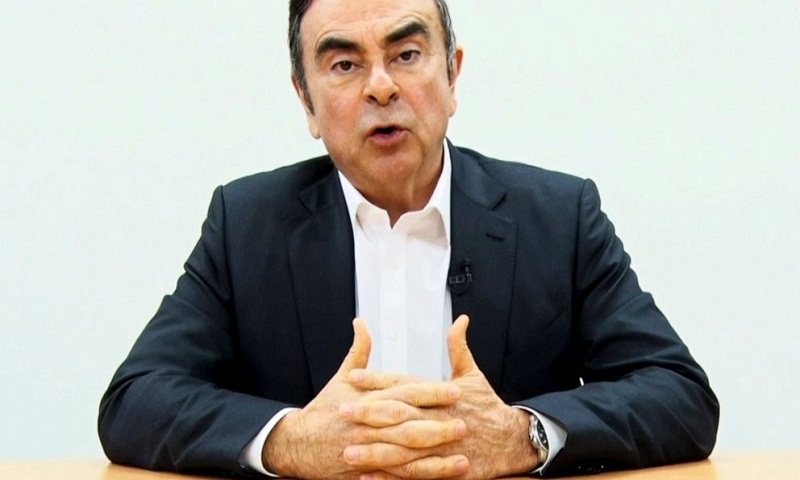 The detention of Nissan's former Chairman Carlos Ghosn was approved through April 22 on Friday, allowing prosecutors to interrogate him daily on fresh allegations of financial misconduct.

Ghosn was arrested in November, released on bail last month but rearrested last week. The Tokyo District Court approved prosecutors' request to continue to hold Ghosn at Tokyo Detention Center. It is unclear when he might be released.

The latest arrest is over breach of trust suspicions that payments by a Nissan subsidiary to an Oman dealership business went to a company effectively run by Ghosn.

On Thursday, Ghosn's wife Carole, who had left for France after Ghosn's latest arrest, returned for questioning in a Tokyo court. Details have not been disclosed, but Japanese media reports say some of the money may have gone to a company run by her.

Ghosn has been charged with falsifying financial documents in underreporting his compensation, and with breach of trust in using Nissan Motor Co. money for dubious payments. Formal charges have not been filed in the latest arrest.