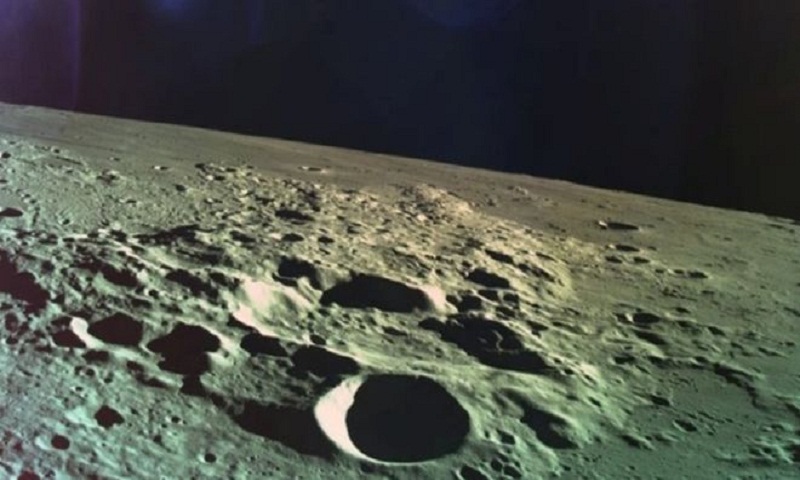 The first privately funded mission to the Moon has crashed on the lunar surface after the apparent failure of its main engine.

The Israeli spacecraft - called Beresheet - attempted a soft landing, but suffered technical problems on its descent to the Moon's surface.

The aim of the mission was to take pictures and conduct experiments.

Israel hoped to become the fourth country to land a spacecraft on the Moon.

Only government space agencies from the former Soviet Union, the US and China have made successful Moon landings.

Prime Minister Benjamin Netanyahu, watching from the control room near Tel Aviv, said: "If at first you don't succeed, you try again."

After a seven-week journey to the Moon, the unmanned spacecraft approached a final orbit at 15km (9m) from the surface.

Tensions were high in the command centre as communications were lost before Opher Doron, the general manager of Israel Aerospace Indurstries' space division, announced there had been a failure in the spacecraft.

"We unfortunately have not managed to land successfully," he said.

The audience outside had been through a turbulent journey themselves as they watched the first part of the landing go to plan.

As Mr Doron announced that the engine had cut out, groans filled the room.

"We are resetting the spacecraft to try to enable the engine," he said.

The engine came on seconds later and the audience applauded, only for communication with the spacecraft to be lost shortly after. The mission was over.

The project has cost about $100m (£76m) and has paved the way for future low-cost lunar exploration.