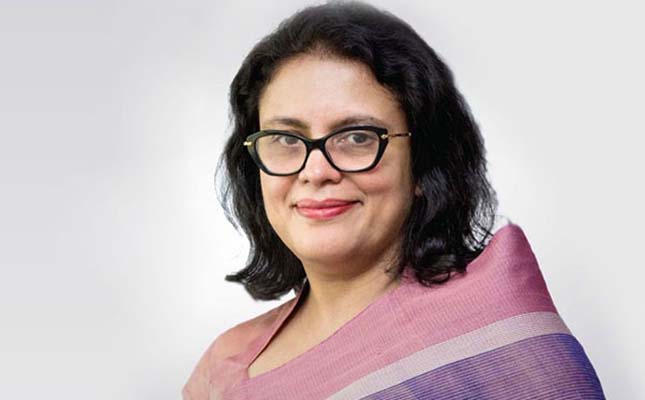 Of the 35 directors elected in the April 6 BGMEA election, only Rubana Huq submitted the form for the president post on Thursday, the last date for filing forms.

According to the BGMEA article 10 (3), she has been declared as a valid candidate for the post, said a press release.

This will be announced officially on Friday.

All the 35 directors were elected from the Sammilita Forum for 2019-2021 period.