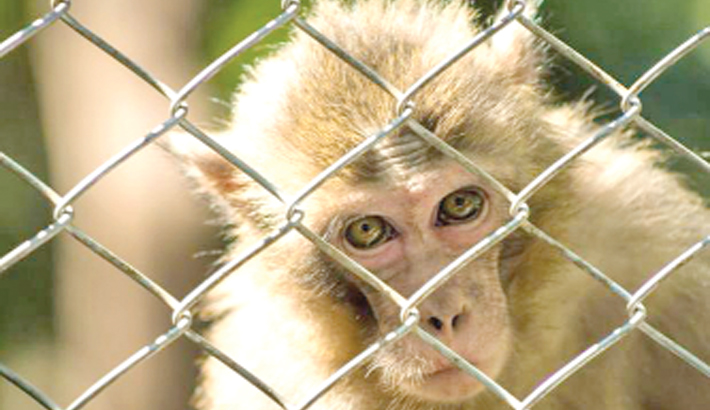 Researchers inserted human versions of MCPH1, a gene that scientists believe plays a role in the development of the human brain, into 11 rhesus monkeys.

They found the monkeys’ brains—like those of humans—took longer to develop, and the animals performed better in tests of short-term memory as well as reaction time compared to wild monkeys.

However, the monkeys did not grow bigger brains than the control group.

The test, the latest in a series of biomedical experiments in China to have fuelled medical ethics debates, has already drawn ethical concerns, and comparisons with dystopian sci-fi “Planet of the Apes”.

“Our findings demonstrated that transgenic nonhuman primates (excluding ape species) have the potential to provide important—and potentially unique—insights into basic questions of what actually makes human unique,” the authors wrote.

The monkeys underwent memory tests requiring them to remember colours and shapes on a screen, and were subjected to MRI scans.