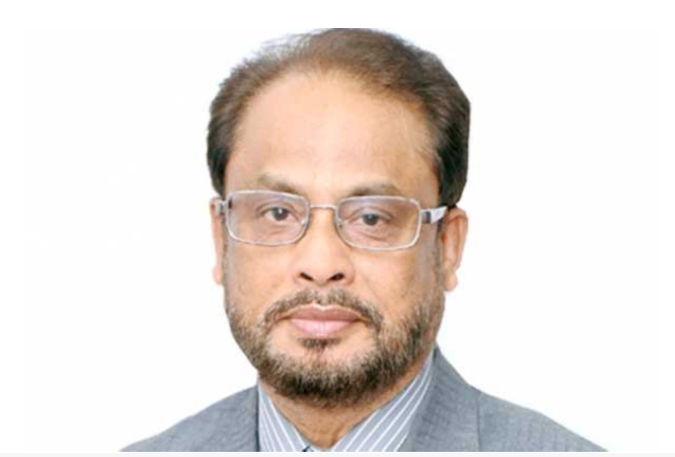 As the party is beset with infighting following its chairman’s some recent decisions, Jatiya Party Cochairman GM Quader on Thursday urged his party colleagues to get united putting aside all the disputes to restore organisational discipline.

“I’ll be there in politics in the interest of the country, and I want to do politics with all. We all must get united to restore discipline in the party,” Quader said.

In a dramatic move, Jatiya Party Chairman HM Ershad on April 6 reinstated his younger brother GM Quader as party chairman in his absence.

He took the decision just two days after Quader was reinstated as the party's cochairman, fueling the party’s internal feud.

Justifying his brother’s decision to pick him as his successor, Quader said Ershad will remain the party chairman and the top-most leader as long as he is alive. “But people in the northern region think Jatiya Party must be led by a leader from HM Ershad’s family and Rangpur in his absence.”

He also claimed party leaders and activists in all other regions also have the same desire.

Quader said the northerners consider Jatiya Party as a political force in favour of them, and they will always remember with gratitude the huge development in the region carried out during Ershad’s regime.

Since the people of the northern region count on Jatiya Party, he said they want anyone from Ershad’s family with whom he has blood conception to lead the party in his absence.

The Jatiya Party cochairman also claimed that the allegations brought against him were not proved true as people across the country disapproved those with their spontaneous protest programmes.

Earlier, Ershad had accused Quader of failing to run the party and creating divisions in it.