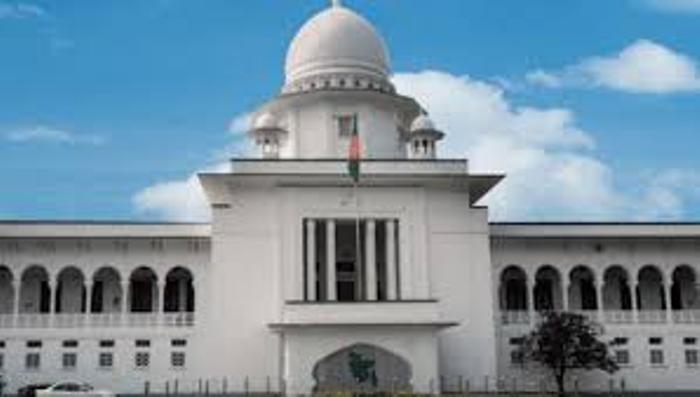 The High Court (HC) has directed the Election Commission (EC) to register the Ganosamhati Andolon as political a party within 30 days.

A bench of Justice Moyeenul Islam Chowdhury and Justice Md Ashraful Kamal came up with the order after hearing a rule seeking explanation as to why the Ganosamhati Andolon will not be registered as a political party.

Seeking registration (as a political party), the Ganosamhati Andolon submitted an application to the EC on December 31, 2017. But the EC did not pay heed to the matter.

On September 23, 2018 a legal notice was served on the Commission (EC) seeking review of their decision but they failed to respond to the notice.