Wife of Nissan ex-exec Ghosn being questioned in Tokyo court 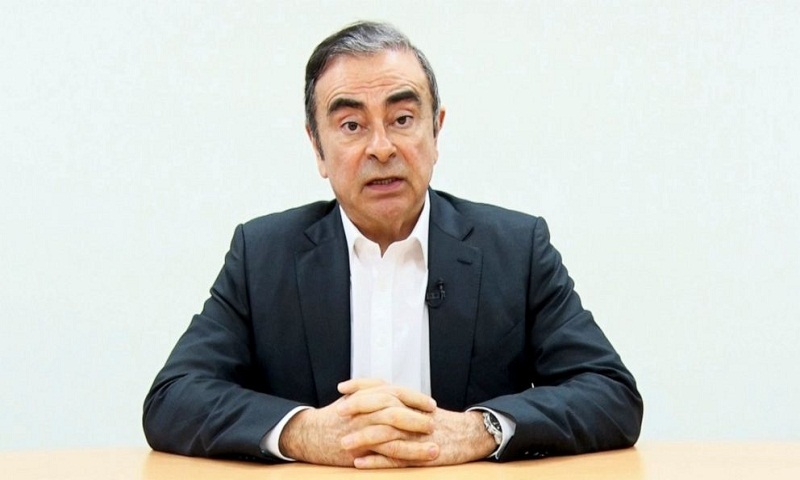 The wife of Nissan's former Chairman Carlos Ghosn is being questioned by prosecutors in a Tokyo court on Thursday.

Ghosn's lawyer Junichiro Hironaka said he was confident that Thursday's proceedings would support his client's defense.

Carlos Ghosn was arrested in November and charged with falsifying financial documents and breach of trust while leading the Japanese automaker.

The charges allege he under-reported his retirement income and had Nissan shoulder dubious payments and investment losses.

He has maintained he is innocent. He was released on bail last month but rearrested last week.

The detention was approved through Sunday but can be extended, report AP.